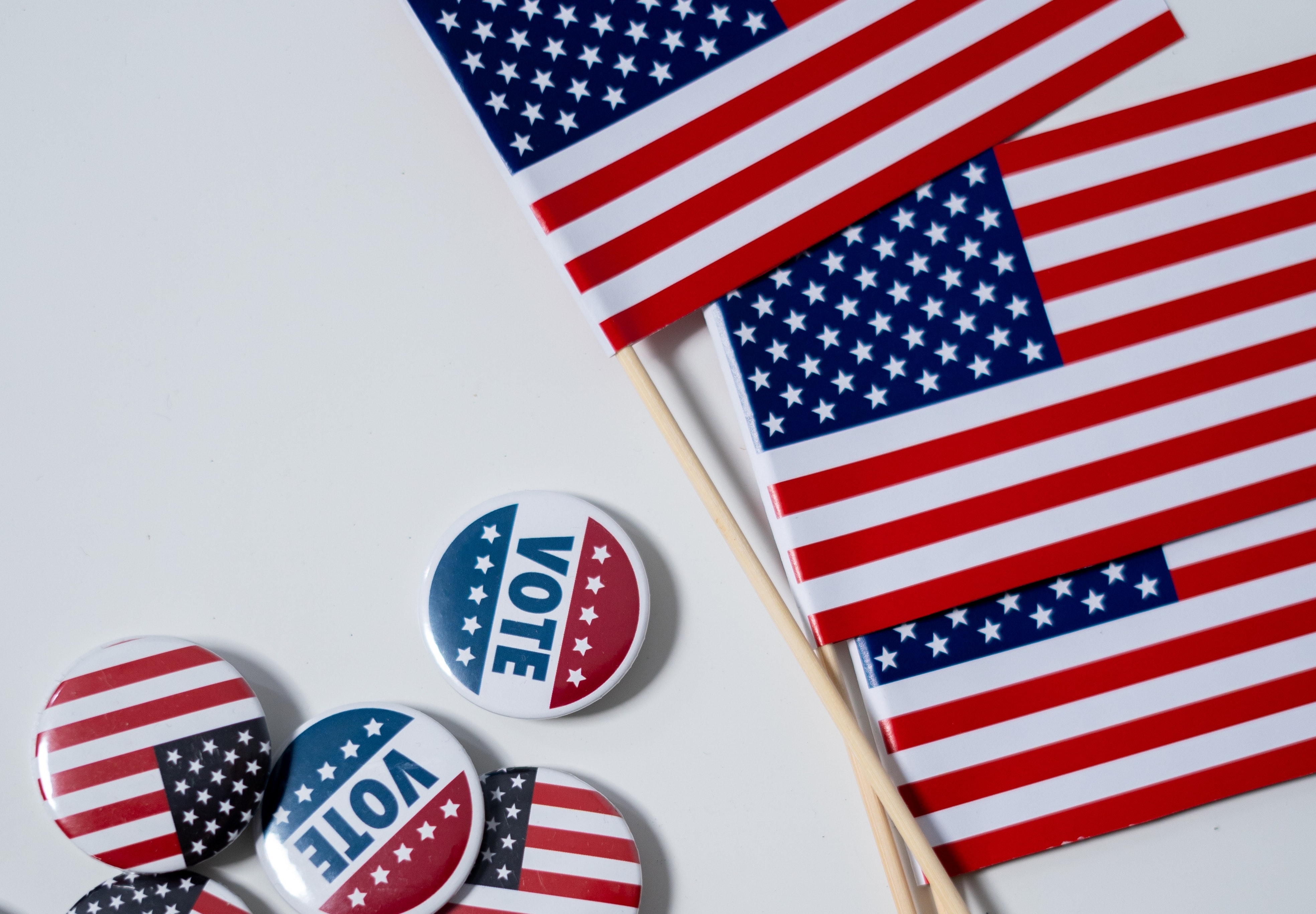 A version of this blog was published on the Brookings website on November 16, 2020.

The 2020 presidential election, for all its twists and turns, delivered further evidence that the Democratic blue wave that swept Democrats to power in the U.S. House of Representatives in 2018 was not a unique phenomenon, but part of an inexorable rise in the level of Democratic support. Although Democratic victories were not as overwhelming as predicted, their increased level of support was sufficient to flip the key battleground states of Wisconsin, Michigan, and Pennsylvania and award the electoral votes of Arizona and Georgia to the Democratic presidential ticket for the first time in decades.

The shift to the Democratic Party that emerged on the nation’s coasts at the end of the last century, has now risen high enough in the west to flow over the Sierra Madre mountains and into the deserts of the Southwest and the eastern foothills of the Rockies. In the east, this election saw Democratic strength increase down the Atlantic seaboard from the Northeast and New England into the Carolina delta and on into Georgia at the end of the Appalachian Mountains. At the same time, the states bordered by the Great Lakes came back to the Democrats after Republicans eked out presidential pluralities in them four years ago. These changes are driven by three major forces that will ultimately bathe the entire country in a sea of blue—generational change, non-white population growth, and increasing gender equality.

The first underlying trend is among young people. Millennials, now in their twenties and thirties, and the generation that follows them, Plurals (often erroneously called Gen Z), are translating their values of inclusion, equity and fairness into their overwhelming political preferences for the ideas, if not always the leadership, of the Democratic Party. In 2020, 18-to-29-year-olds, made up of Millennials as well as Plurals voting for the first time, preferred the Biden/Harris ticket over Trump by a 27-point margin (62% to 35%). Meanwhile, 30-to-44-year-olds, all but the oldest of whom are Millennials, gave the diverse ticket a seven-point margin, 52% to 45%. The rest of the electorate, all over 45 years old, basically split their vote, thanks to President-elect Biden registering marginal gains among his fellow seniors.

The continuing diversity of America’s population can be seen in almost every public-school house in the country as the population’s division between whites and minorities approaches 50% each. Even as this change brings greater understanding of the nuances of each demographic’s political preferences, the overall support for this year’s Democratic presidential ticket from each non-white demographic underlines the importance of their increasing presence in the American electorate.

In 2020, Blacks continued their historic support for the party of integration, voting 87% to 12% for the ticket that brought the nation its first Black, first Asian-American, and first female vice president-elect, Kamala Harris. That 75-point margin was down slightly from the 81-point margin in 2016, reflecting the lower levels of enthusiasm among young Black male voters for Biden that was also evident in the Democratic primary. Whether that turns out to be a long-term trend for the Democratic Party or just his candidacy remains to be seen.

CNN’s exit polls show that two-thirds of Hispanics nationally voted for the Democratic presidential ticket, just as they did in 2016. Whatever gains Republicans were able to achieve among Cuban- and Venezuelan-Americans in Miami-Dade County, Florida or that Democrats failed to achieve among rural Hispanic voters in Texas’s Rio Grande Valley were made up for by the improved levels of support the Democratic ticket received among Hispanics in the Southwest whose families have a more recent immigrant experience. Biden won 2 out of every 3 Hispanic voters in Arizona and enjoyed particularly strong support among Latinas, 7 out of 10 of whom backed Biden. Republicans ended up with 32% of the Hispanic vote nationally, nowhere near their level of support among this group that President Bush received in his 2004 presidential campaign (44%).

Almost the same level of support came from the many ethnic sub-groups within the Asian-American population. In the aggregate, 63% of them voted for a ticket that included a vice-presidential candidate who traced half of her lineage to India. Vice President-elect Harris is sure to increase that level of support for the Democratic Party during her service in national executive office.

The final force reshaping American politics is even more powerful than the other two. Women more than doubled their margin for the Democratic presidential ticket over what it was in 2016 according to AP’s Vote Cast Survey of 2020 voters, and their increased partisan affiliation even erased Trump’s 2016 edge among white women. The latest CNN exit polling registered a 23-point gender gap in 2020, up slightly from 2016, with women favoring Biden by 15 points, 57% to 42%, and men voting for Trump by an 8-point margin, 53% to 45%. Meanwhile, the Vote Cast Survey said women made up 53% of the electorate, underlining how critical their support of President-elect Biden was in determining the ultimate outcome of this year’s election.

Although the transformational power of these forces can be seen in communities across the country, it is in the nation’s suburbs where the change has been most evident. With 20 and 30-year-old Millennials moving to the suburbs to raise families and the increasing diversity of America’s most popular place to live combining with the increasing economic, personal and political independence of women, changes in the suburban vote have become the easiest way to capture the future of American politics.

For example, the Biden/Harris ticket won Oakland Country, Detroit’s upscale, suburban county, by 91,000 votes in 2020, a margin nearly twice that of the Democratic ticket in 2016. The more working-class suburbs in Wayne County located just west of Detroit added another 68,000 votes to the Democratic margin this year in comparison to 2016. In blue-collar, suburban Macomb county, home of the Reagan Democrat, the 2020 Democratic ticket cut Trump’s margin by a third.

And so it went across the country. Suburban Atlanta gave the Biden/Harris ticket 207,000 more votes than Trump in 2020 compared to 193,000 in 2016. Biden was beating Trump by more than 283,000 votes in the Philadelphia suburbs even before all the votes were counted— a 50% increase over Hillary Clinton’s 188,000-vote edge in 2016 and double President Barack Obama’s margin in 2012. The Biden/Harris ticket even cut Trump’s margin in the three very white and Republican “collar counties” around Milwaukee, especially in Ozaukee, where seven points were sliced off Trump’s advantage from 2016.

When President-elect Biden and Vice President-elect Harris are seated with their spouses at the Inauguration, the four of them will span the diversity of America in unprecedented ways. Three of the country’s religions—Catholic, Black Baptist, and Jewish—will be represented by these two unique couples. Whites, Blacks, and Asian-Americans will also find kindred spirits seated on our democracy’s most iconic stage. Even more remarkably, the female partner of one of the two couples will be one of the two people being sworn in that day—the first time in U.S. history. All of this will send a clear signal to the nation that the three most powerful emerging political forces in the country have created a rising sea of blue that will continue to deepen and spread in the decades to come unless the Republican Party can find a way to be more in tune with where America is going.