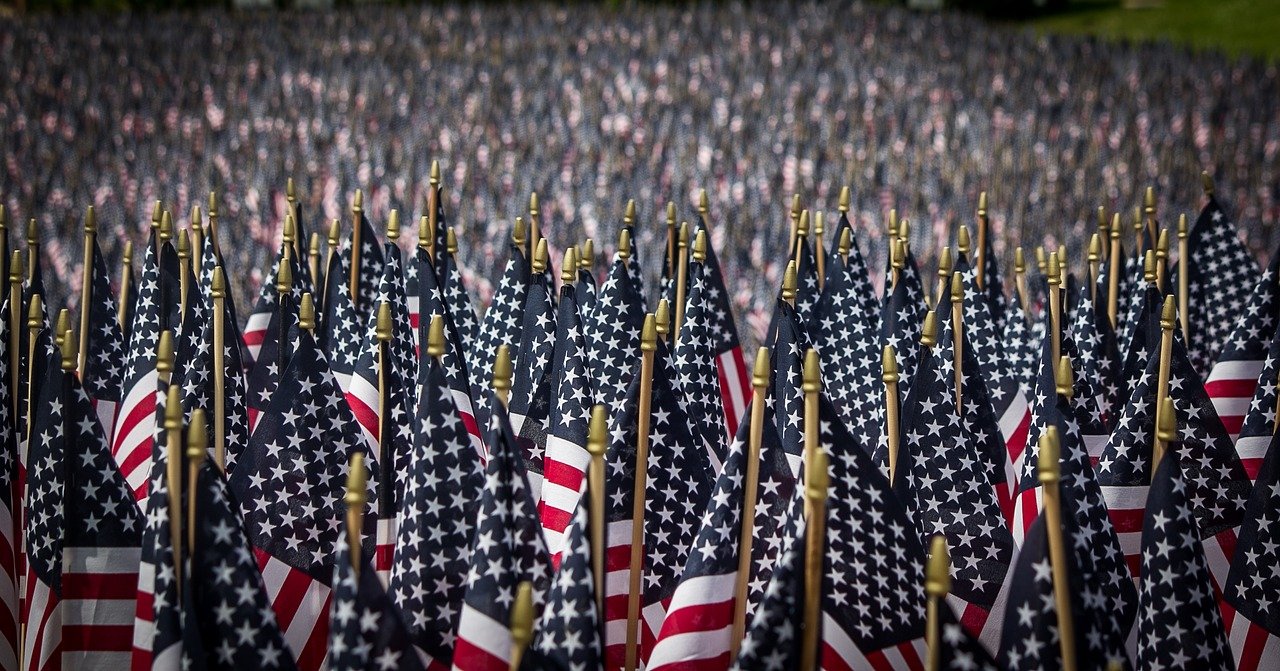 President Biden’s beliefs and behaviors embody many of the traits of the Silent Generation (Americans born between 1925 and 1945) of which he is a member, which is why so many younger Americans are going through a “period of adjustment” as they try to take the measure of the man. As fellow Silents, we find what he does and how he goes about it completely comfortable and appropriate, even as he continues to befuddle and frustrate younger generations—Boomers, X’ers, Millennials and even those Plurals old enough to care about politics.

The Silent Generation lived in the shadow of the much larger post-World War II Baby Boomer generation for so long that hardly anyone knows we even exist. In fact, up until Biden’s election no member of the Silent Generation had been elected president of the United States, reinforcing the Silent moniker bestowed upon us.

Even when famous Silents have made their presence known by completely disrupting the societal touchstones we grew up with, most observers have simply assumed such change grew out of Boomer rebellion. Few realize Reverend Martin Luther King, father of the civil rights movement was a Silent; so is Gloria Steinem, mother of the feminist movement. You would hardly call the revolutions in gender and racial equality they engendered “quiet”, but none of their work has enhanced the Silent generation’s reputation. And even though rock’n’roll’s popularity was driven by Silent superstars—starting with Elvis Presley and culminating in the Beatles’ Paul McCartney—most people still think of rock as Boomers’ contribution to pop culture.

Thanks to Biden’s twenty-point margin of victory among those under 40 in the 2020 election, Silents now have a chance to strut our stuff on the most public stage in America. So far, the reaction of some younger generations has been predictable, if somewhat disappointing.

One of the defining characteristics of the Silent Generation is their ability to make things work by bringing people together in common cause. Silents ended up in charge of the institutions the GI Generation created after the Great Depression and World War II—including multi-national corporations, network television broadcasters and the advertising business that fueled their growth, not to mention just about all of America’s suburbs. Given the reins of leadership, Silents demonstrated how to manage conflict without being disrespectful, to compromise in the name of making progress, and to avoid confrontation for the sake of confrontation—all while making those organizations and institutions more successful than they had been before, or since.

Younger generations have not been impressed. President Biden’s dogged pursuit of bi-partisanship has generated outright hostility from Boomers on both sides of the aisle and cynical disbelief from many of D.C.’s Gen X pundits and commentators. That is the type of reaction we Silents have been dealing with our entire life. We have learned not to expect any apologies from our generation’s critics either. Should the president pull off bipartisan legislation on police reform, confronting China economically, and rebuilding America’s infrastructure, we will be left to celebrate in silence yet another Silent generation victory.

Millennials born in the final two decades of the 20th century and their 21st century younger siblings, Plurals, approved of the job Biden is doing as president in Gallup’s early June polling by a 60% to 37% margin. But that doesn’t mean they haven’t brought their own generational biases to their critique of the president.

Biden is old enough to be a grandfather to most Millennials. Lucky for him, Millennials love their grandparents and so most of their criticism has been muted by their genuine, if late-blooming, admiration for how he has rescued the country from the ravages of the pandemic. Americans between the ages of 30 and 44 approve of Biden’s handling of the issue by a 2:1 margin (60%/30%). They also approve of his overall performance by a 50% to 39% margin. Both are the highest approval ratings the president gets from any age cohort tabulated by the YouGov/Economist survey taken at the end of June.

Plurals are much more impatient for change than Millennials and less willing to suffer fools who stand in their way. Few supported Biden’s primary campaign especially with much more ideologically aligned Democratic candidates to choose from. But, perhaps because of the many policy presents “Grandpa Joe” is attempting to give them—from free college tuition to affordable health care and a well-paying job—many of America’s youngest voters now take a wait-and-see attitude on the Biden presidency, even as they report being less satisfied with his presidency than Millennials. At this point, the YouGov/Economist study indicates that equal percentages of Plurals approve (40%) or disapprove (39%) of Biden’s job performance while one-in-five (21%) couldn’t rate it.

We are only six months into President Biden’s first term so it is too early to make any permanent judgments about how successful he will be acting on and believing in the values that he learned, as we Silents did, growing up in America in the Fifties. But so far, focusing on big causes, like democracy and making government work, while treating everyone with respect as he searches for common ground has given him a positive approval rating among all generations, even his own. If he keeps this up, he just might become the Silent who finally gives our generation some respect.