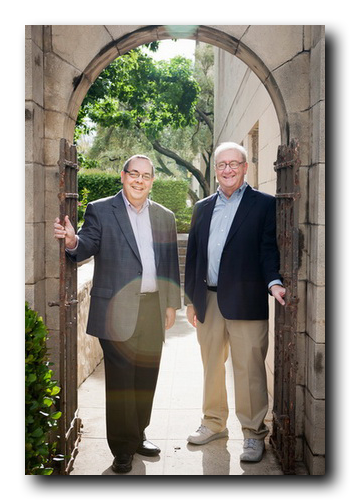 But it’s their highly reviewed books (now at three and counting) on Millennials that have captured America’s attention. Their predictions and often pithy analyses have appeared in (or on) The New York Times, The Today Show, CNN, USA Today, PBS NewsHour, NPR, Barron’s, Forbes, Reuters and Univision.

Based in Los Angeles, Mike & Morley are also on-air pundits and regular contributors to several national publications, including: The Christian Science Monitor, The National Journal, New Geography and PolicyMic.