Biden Has Women To Thank For His Primary Victories 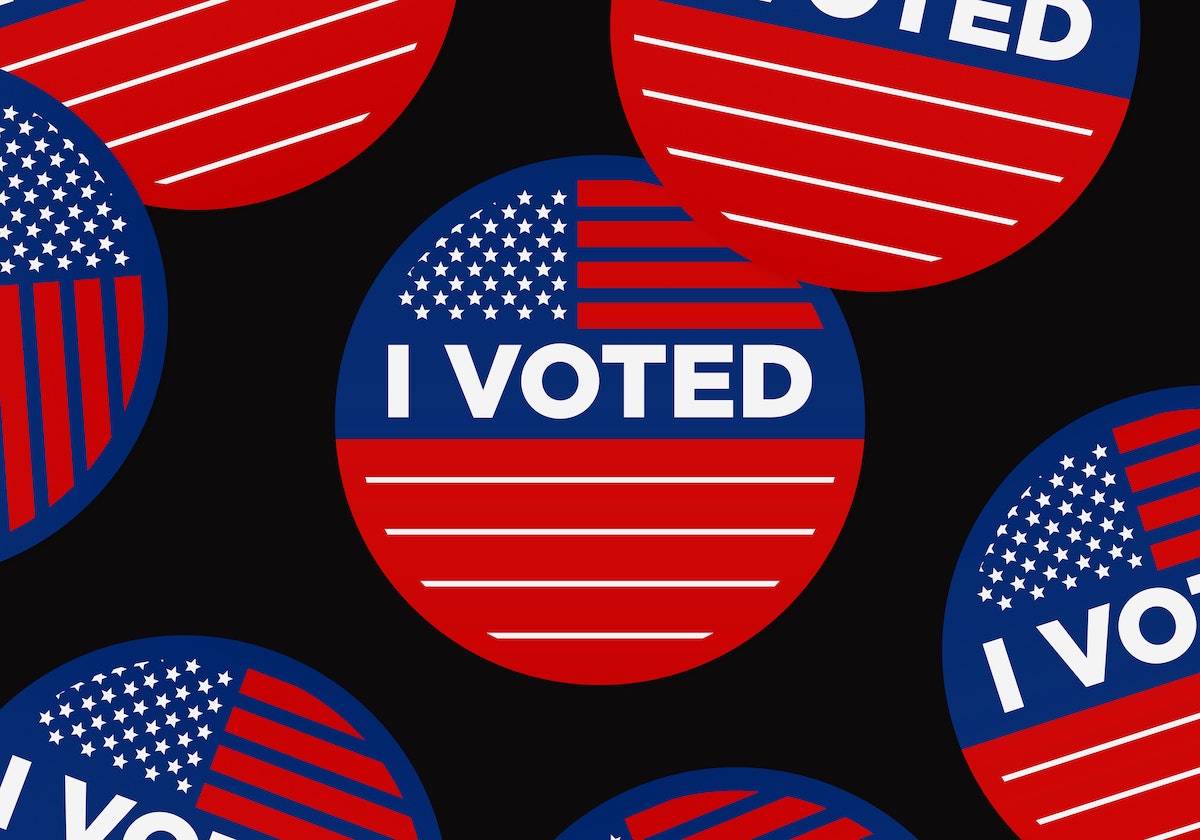 A version of this blog was published on the Brookings website on March 17, 2020.

Women have become the most dominant demographic in determining the outcome of this year’s Democratic presidential nomination and will be equally important in November’s general election. Women have participated more than men in all the Democratic primaries so far. Their overwhelming preference for former Vice President Joe Biden has effectively ended the race four months earlier than was expected just two weeks ago. When Biden is nominated at the Democratic convention in July and chooses, as he has promised, a woman for his running mate, the Democratic Party will solidify its status as the women’s party in American politics for the foreseeable future.

In all the contests for which there is either exit or entrance polling data, women made up 57% of all Democratic participants, a disproportionately larger share than their presence in the overall population. In those contests, Bernie Sanders’ support was disproportionally male--sometimes by as little as two percentage points in his home state of Vermont, but usually by as much as six to ten points, and by even larger margins in states where either Senators Amy Klobuchar or Elizabeth Warren were also viable opponents. By comparison, Biden’s vote was about evenly split between men and women in the first four contests, including his crucial victory in South Carolina. But after that, Biden’s disproportionate support among women fueled his primary victories in every region of the country. For example, in Maine, Missouri, Virginia, and Washington, Biden’s support was eight percentage points higher on average among women than men. Once it became clear that Joe Biden was the best bet to defeat Donald Trump, women flocked to his candidacy.

In the three primaries held on St. Patrick’s Day, Biden’s lead among women continued to hold. It ranged from four points in Florida and Arizona to fourteen points in Illinois, according to “primary polls” (phone surveys taken immediately prior to those states voting.) However, the results of the three primaries presented on CNN and MSNBC failed to even mention the data these “primary polls” showed about how men and women voted in any of the three states.

Michigan’s primary a week earlier was considered particularly critical for Sanders to slow the momentum toward Biden, given his surprising victory there over Hillary Clinton in the 2016 primary and its role as a key November battleground state. This year, Sanders came within four points of Biden (43% to 47%) among men, but that demographic made up only 46% of Michigan’s Democratic primary participants. Meanwhile, among women, who comprised 54% of the Democratic primary electorate, Biden overwhelmed Sanders by a stunning margin of 23 points (58% to 35%).

Biden’s victory in Michigan was especially noticeable in the suburban counties just north of Detroit—one upscale, the other more blue-collar. The former, Oakland, saw a 45% increase in turnout over 2016 when Sanders came within 4 points of Hillary Clinton there. This year Biden won it by 22 points. In neighboring Macomb County, home of the mythic Reagan Democrat, turnout was up by one-third, and unlike 2016’s virtual draw, Biden defeated Sanders there by 17 points.

Although pundits were quick to pronounce these results just the latest examples of suburban women turning out in droves to vote Democratic, in fact it was women of every social class and ethnicity that enabled Biden to beat Sanders in every county in Michigan from university towns to rural counties “up north” to the City of Detroit. As one older woman told 538’s reporters at a Sanders rally in Ann Arbor, “I really just want a president who won’t keep me up at night, thinking about what he’s going to do next, thinking about who he’s going to appoint to the Supreme Court. The most important thing to me in this election is just ensuring that Donald Trump is no longer our president.”

This hostility to Trump is causing women not to be just more likely to vote in Democratic primaries but also to identify as Democrats. In a February 2020 survey of likely primary voters, 63 percent of Democratic women said that their party affiliation was somewhat or very important to their identity, a statistically significant difference with men, only 58 percent of whom felt that way about being a Democrat. Previous research found that partisanship is a more important personal factor for women than for men, with two-thirds of women over 45 saying that being a Democrat was an important part of their identity. That may partially explain why women have been less enthusiastic to rally behind the idea of a revolution led by a democratic socialist than to support someone who calls himself a “lifelong Democrat.”

As loyal members of the Democratic Party, women are determined to nominate the candidate they think has the best chance of beating Trump. An NBC/WSJ survey taken just before the St. Patrick’s Day primaries in Arizona, Florida, and Illinois showed 64% of women supporting Biden over Sanders nationally and, in a harbinger of things to come in November, 63% of women also preferred Biden over Trump in the general election. By comparison, only 55% of women voted for Barack Obama against Mitt Romney in 2012.

This year, women have provided Biden the votes he needs to become the Democratic standard bearer. In the fall, they are poised to provide him the same level of support against Donald Trump that only minorities and Millennials have offered Democratic presidential nominees in recent general elections. Once the convention follows Biden’s lead and nominates a woman for Vice President, the Democrats will have forged an invincible majority coalition for this falls’ campaign and for years to come.